We have been creating interactive experiences and games for various Wildlife Trusts around the UK for over a decade. Most have been created to run on Windows-based touchscreen devices in installations around the country, others were web-based.

We were approached by the Devon Wildlife Trust to create an HTML5 game to help promote the importance of the sphagnum moss bogs and mires in Dartmoor.

The game is mobile friendly and works across a range of devices.

You can play it here 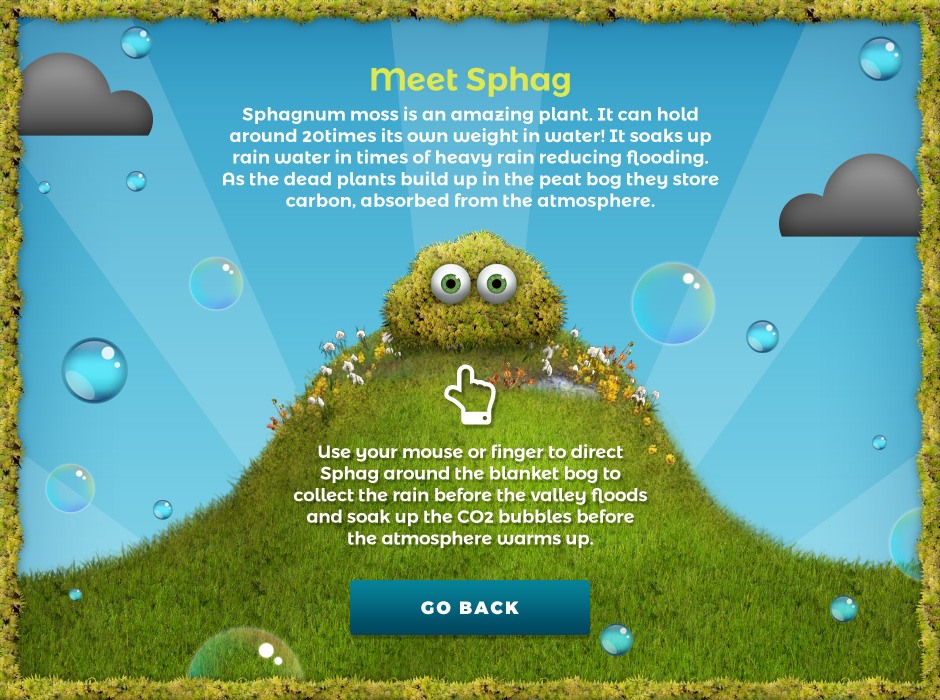 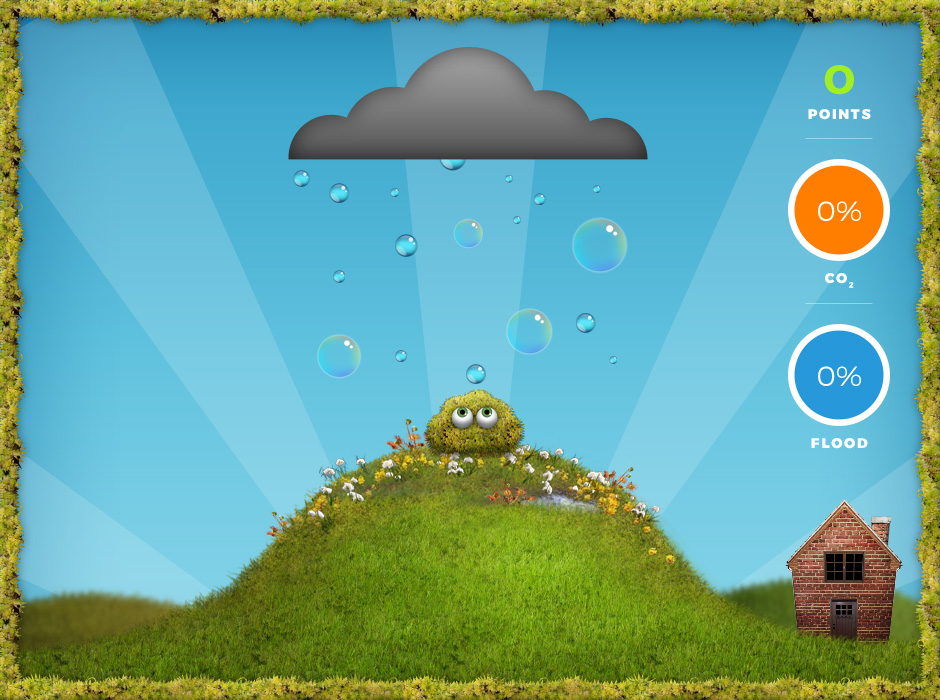 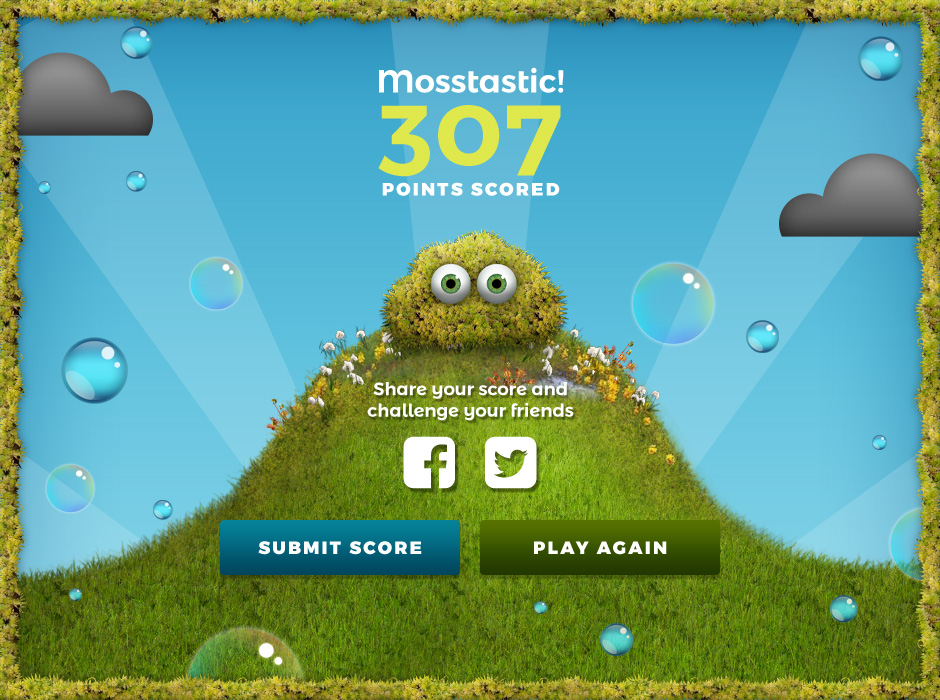 Yorkshire Wildlife Trust asked us to create a suite of educational and engaging games that would run on a touchscreen tablet as a part of their interactive Bubble Booth at the Living Seas Centre.

The games run from a central menu system that allows them to add more in the future, and the games themselves are a mix of quizzes, animal surveys and one that helps to educate children about the delicate balance behind lobster and crab fishing.

“Crab spotting” is a variation on “Stargazing” which was originally created for the Devon Wildlife Trust. We often find that other Wildlife Trusts around the country are happy to share the games with each other in the interest of education.

This was our second game for the Devon Wildlife Trust, Swift Academy. The game was designed to educate children about the life of a swift through a series of challenges where they can “earn their wings” and become fully-fledged swifts.

It was designed and built to work on their website, on touch-screen installations a and as a Facebook application. There was also a scoreboard and database of users to feed into their eCRM strategy. 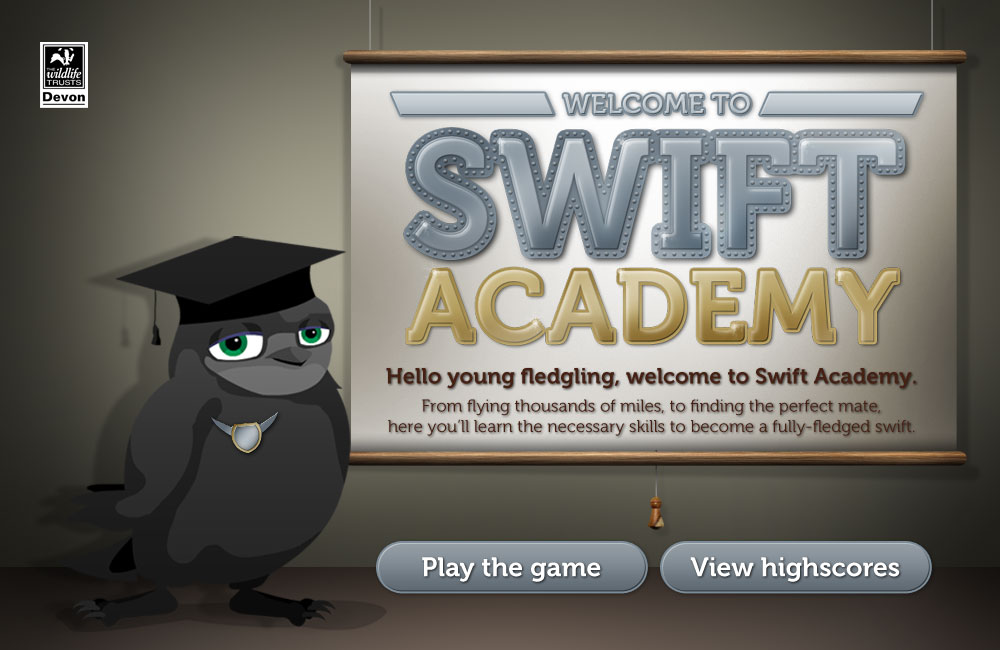 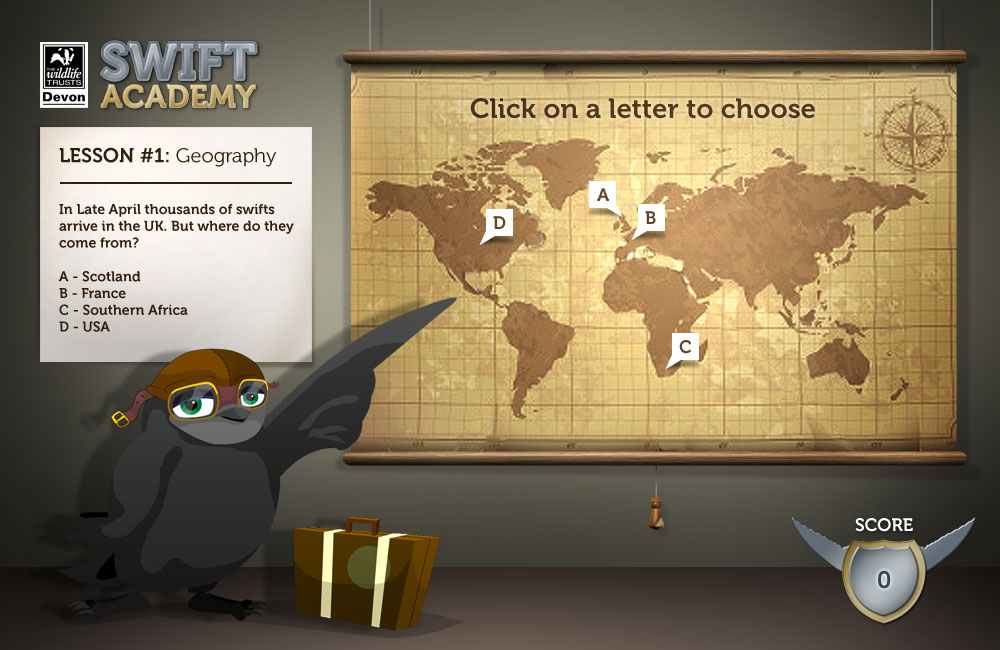 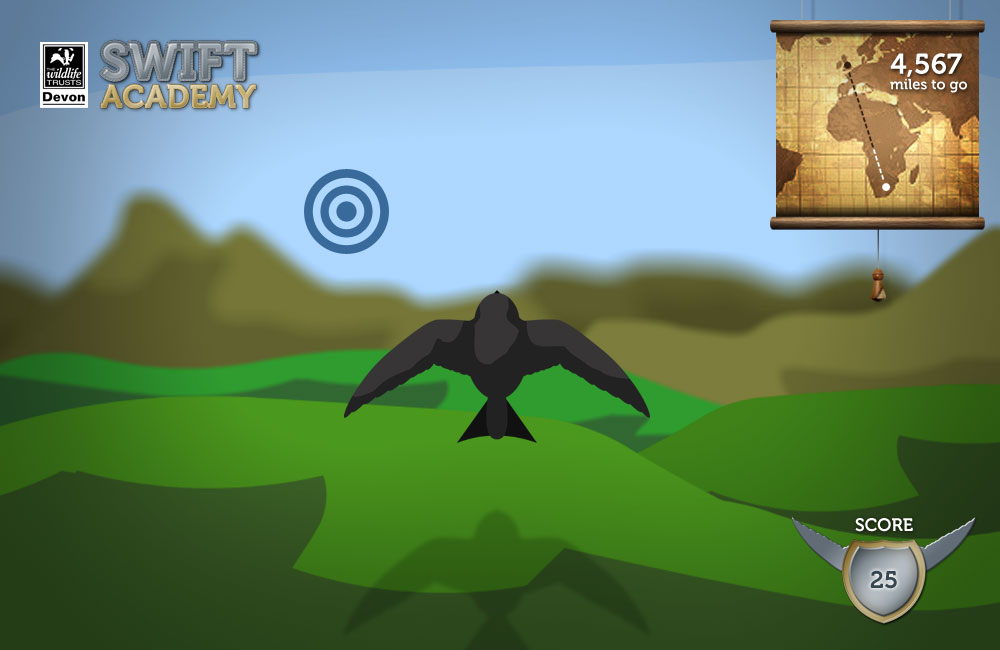 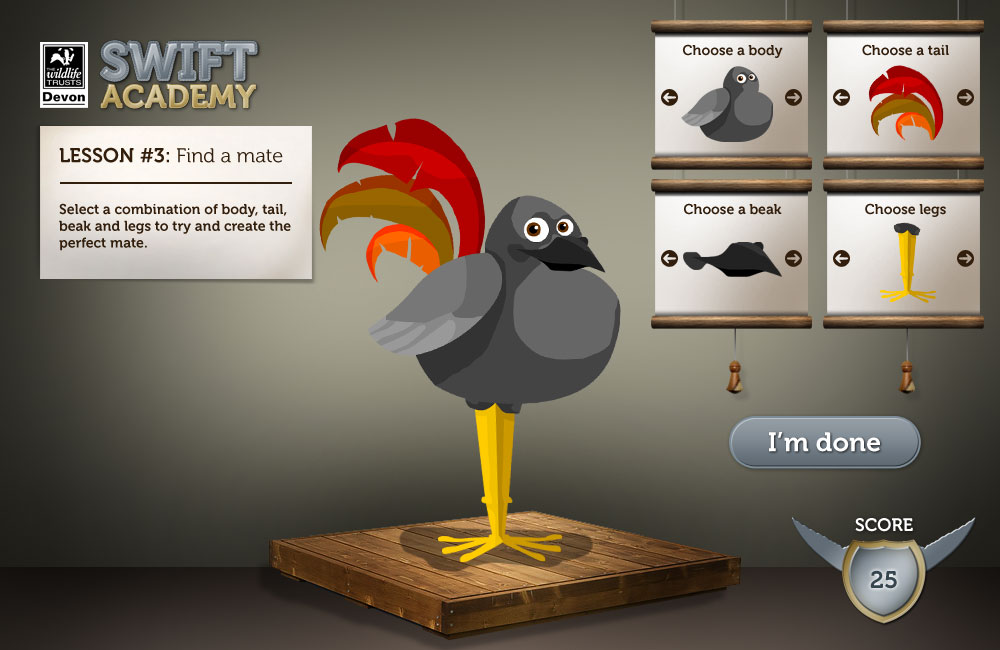 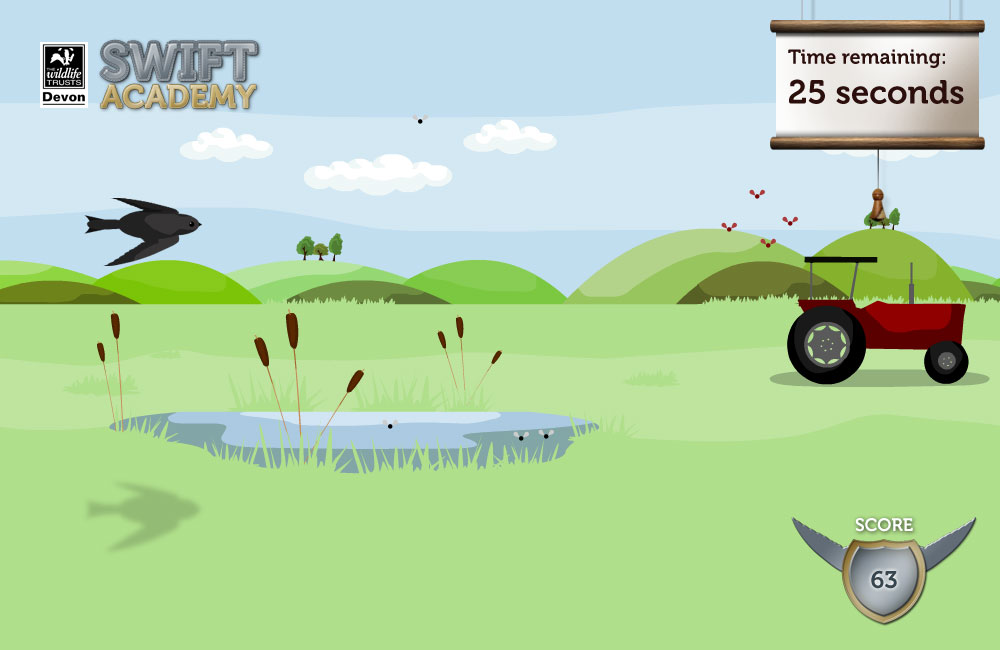 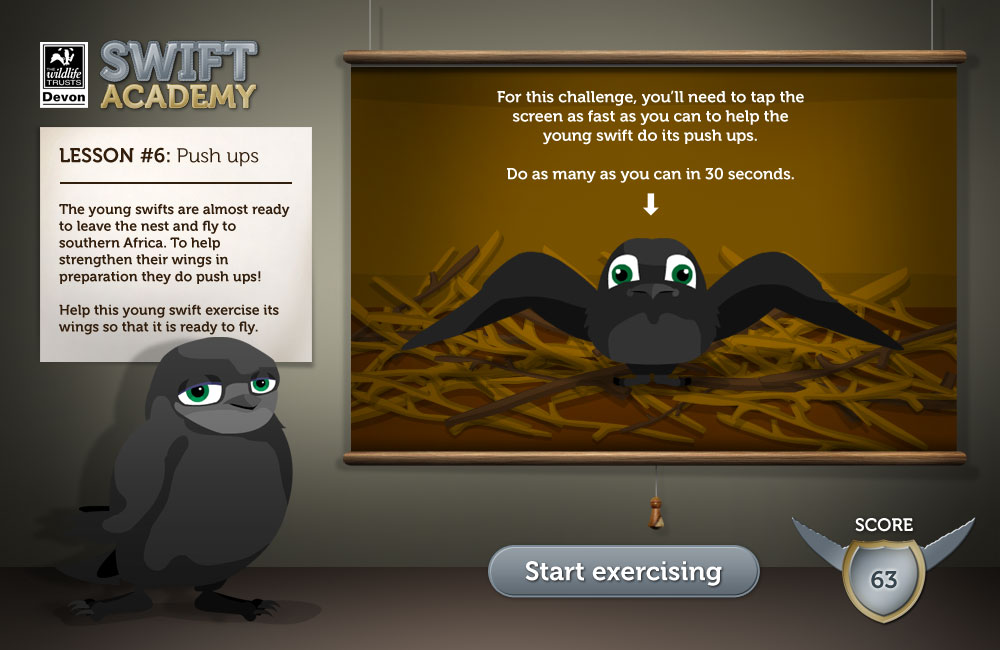 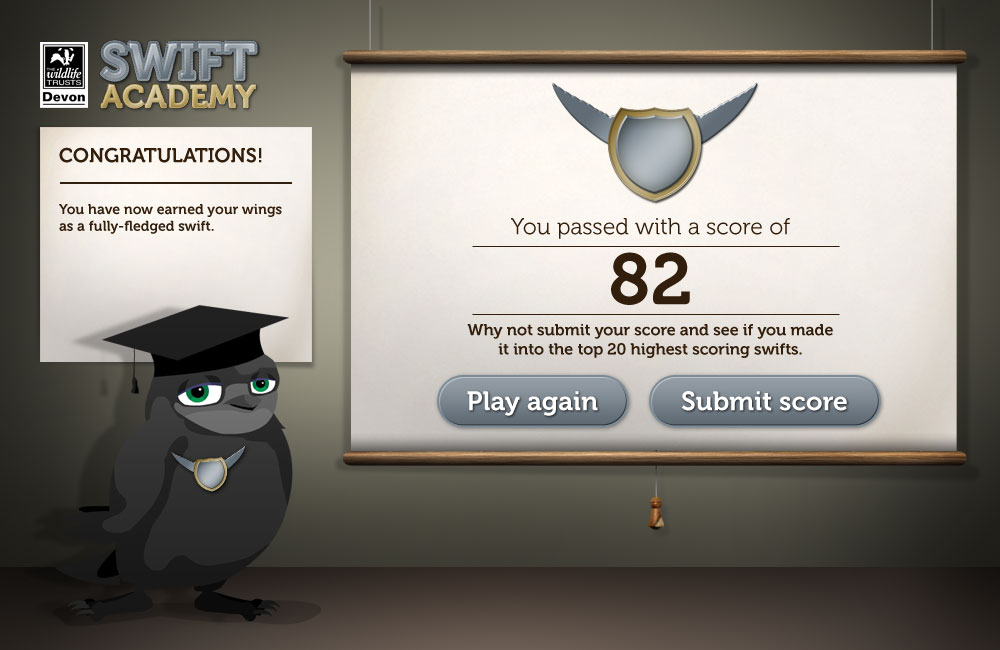 We were asked by the Devon Wildlife Trust to produce a set of games that could be played easily on touchscreen displays within a travelling bat roadshow.

Working with Freeline Graphics, we created three engaging games which help to increase awareness of human impact on Greater horseshoe bats in the area, and educate children about some of the unique hunting and roosting behaviours of the bats.

You can find out more about the project here. 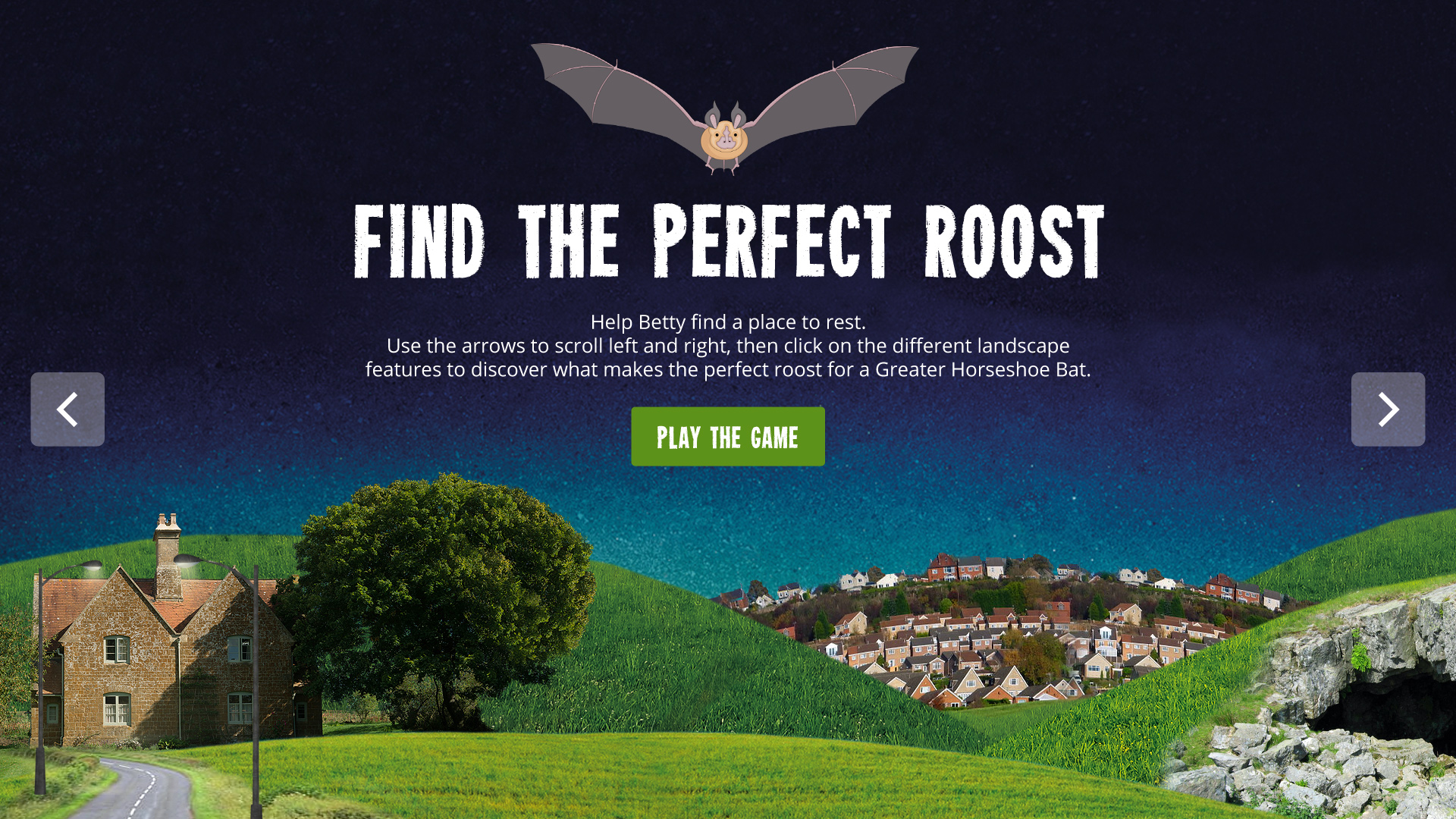 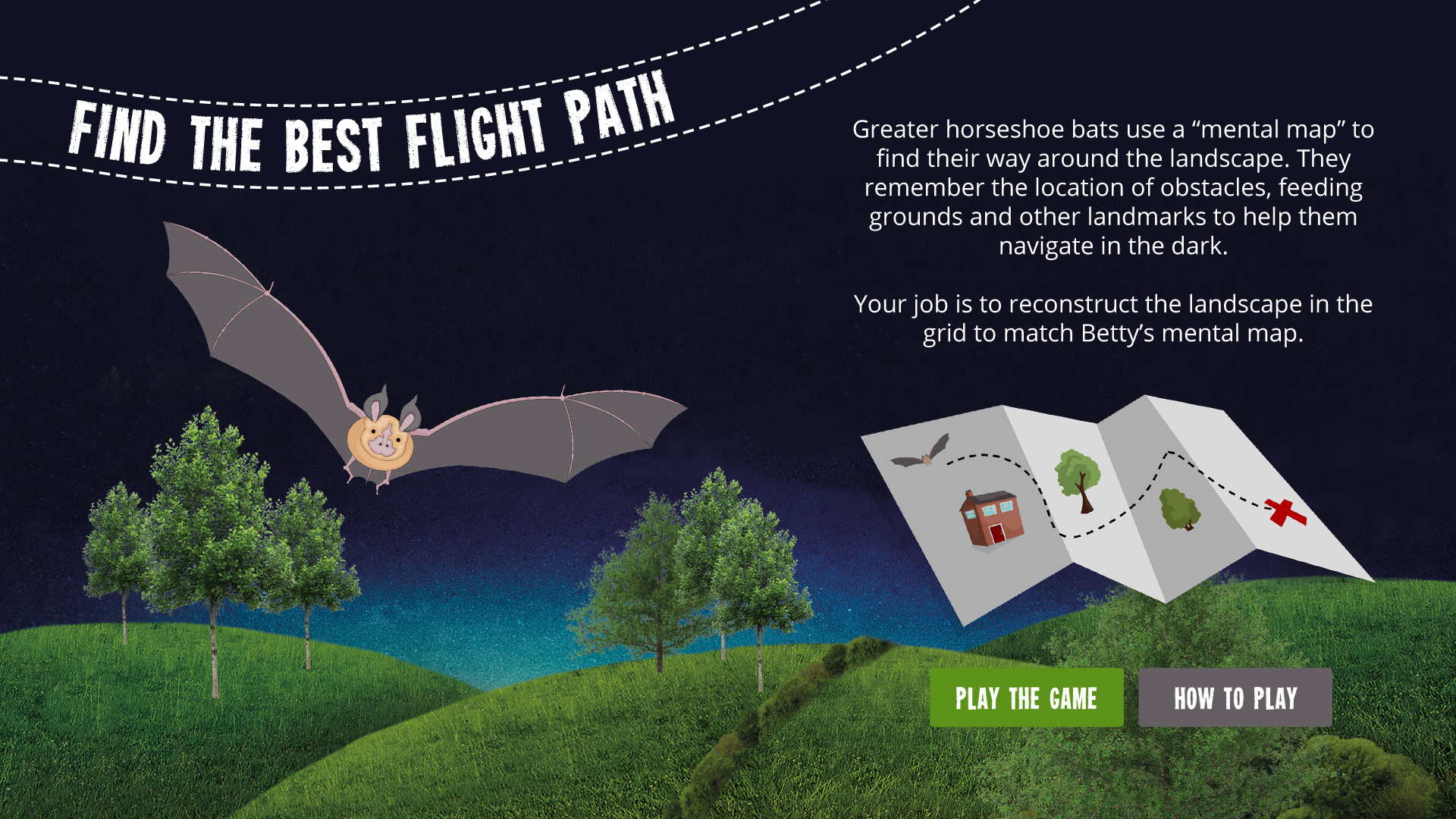 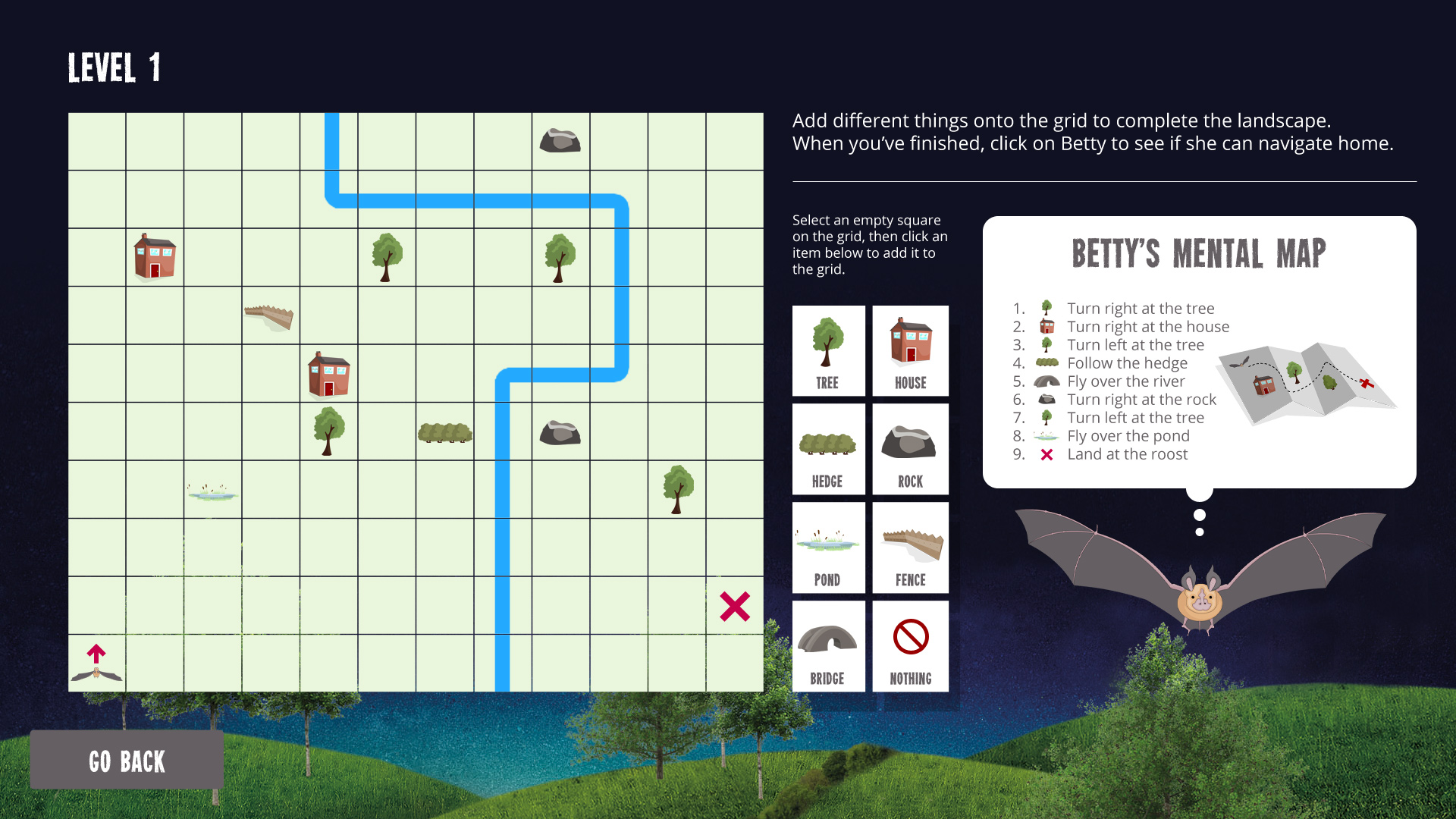 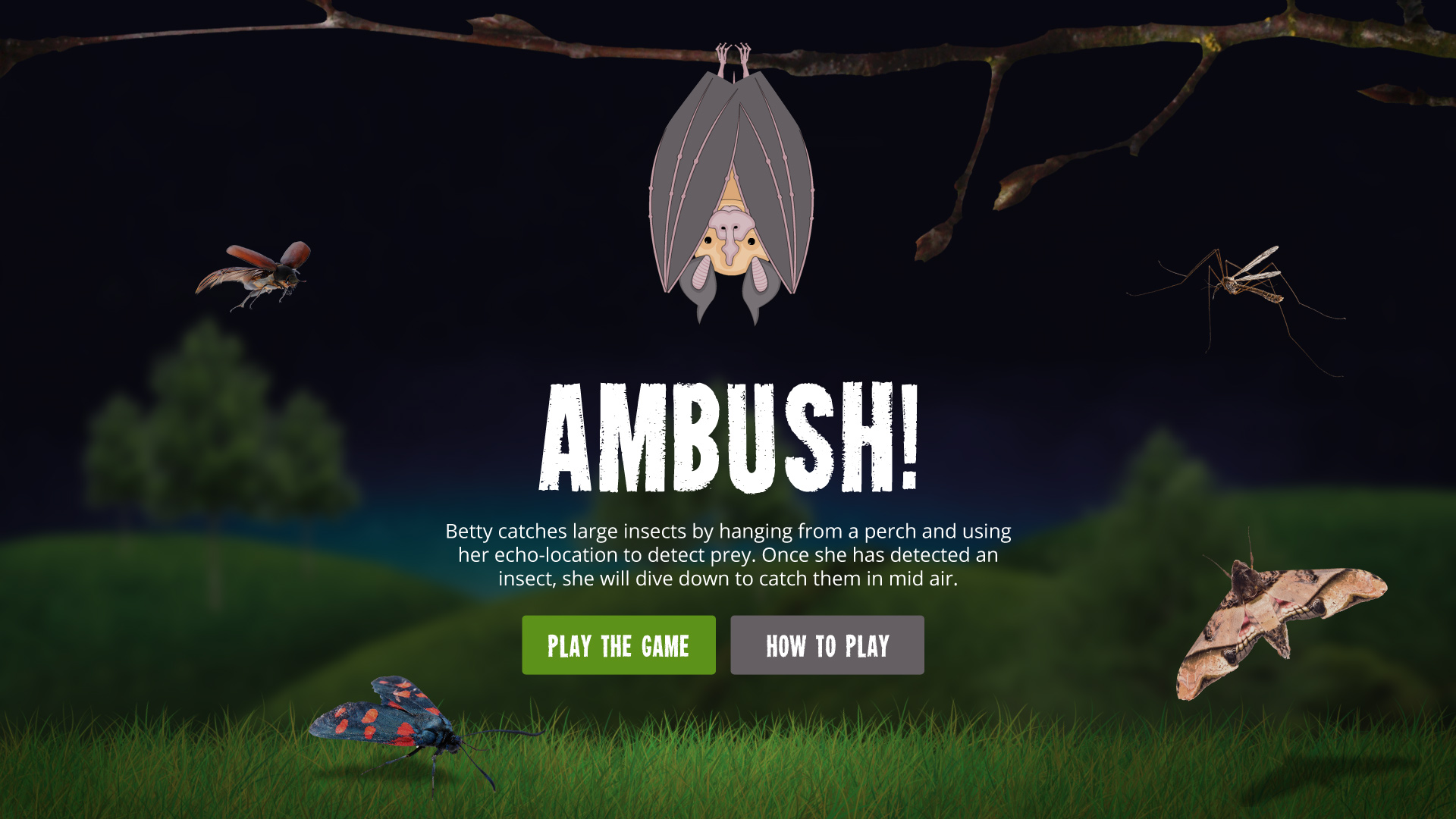 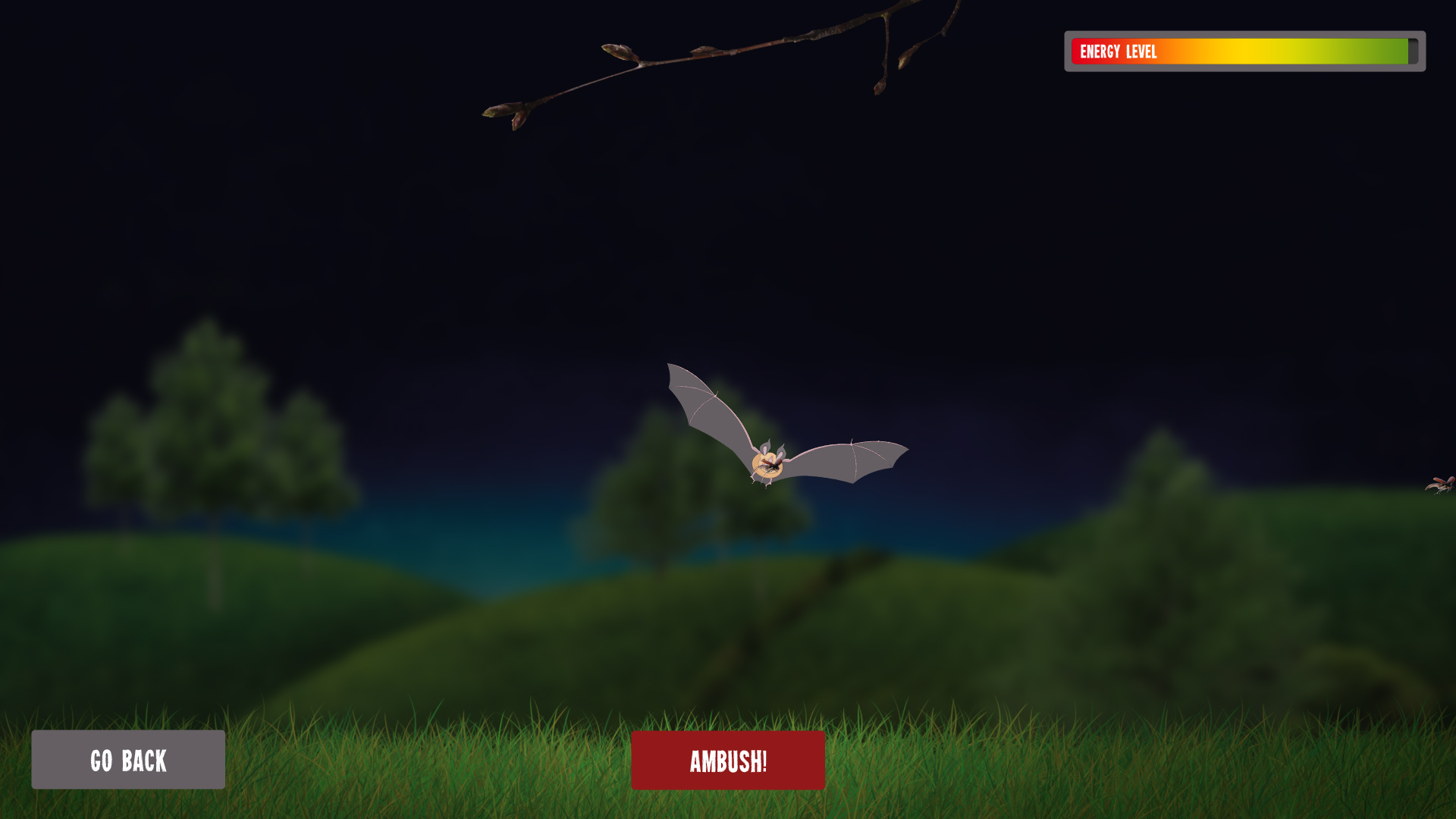 We have been very impressed with the creativity and expertise of Considered Creative. We would definitely work with them again and hope to develop similar projects in the future. David Ireland

We worked closely with the Devon Wildlife Trust and a local technical team to produce the games for an interactive touch screen at their base in Cricklepit Mill. We designed the games specifically for this purpose and produced the creative and technical software ready to run on the installation.

We started the process by creating initial sketches of the game and the characters, then developed these into vector illustrations which could be used within the games and loading times to a minimum. 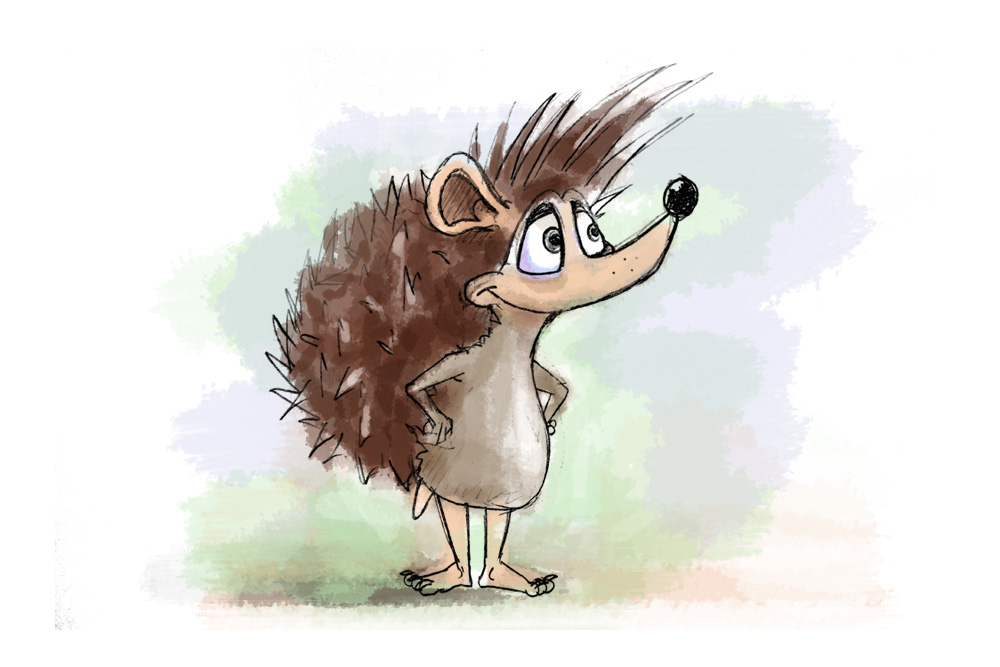 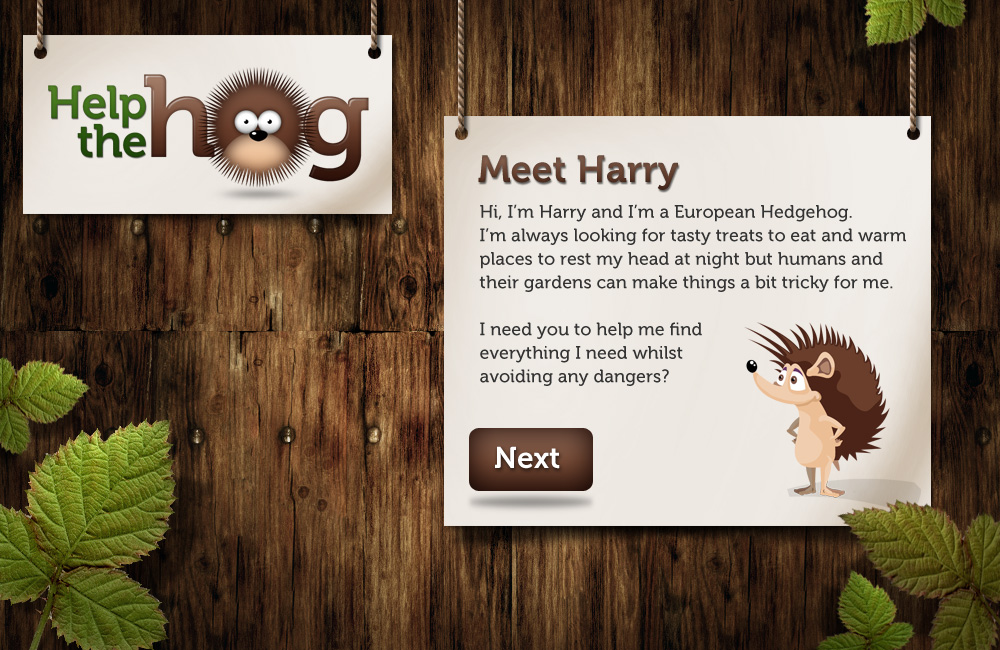 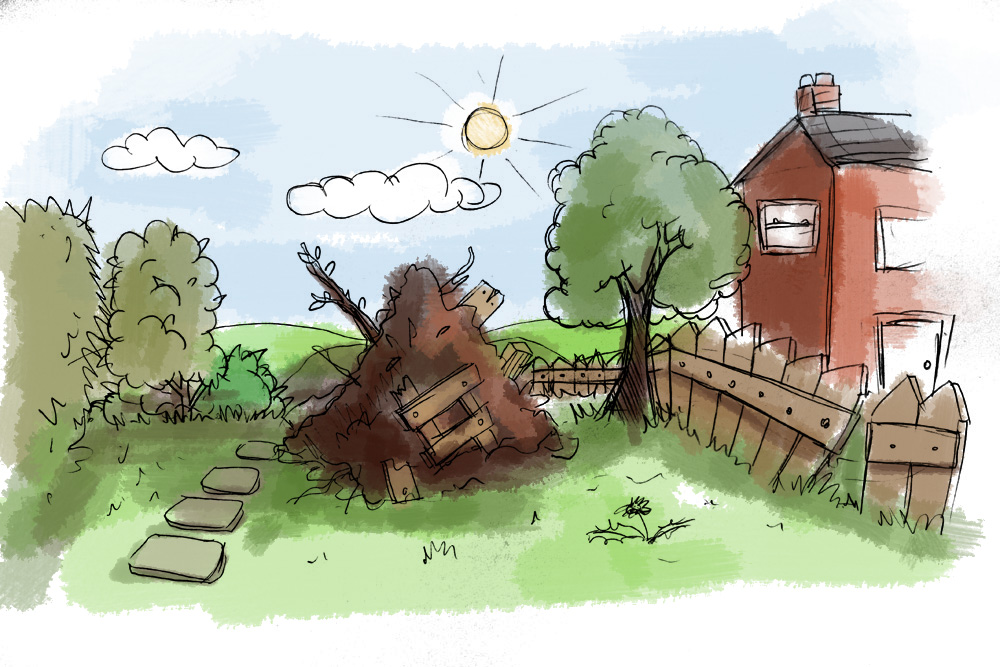 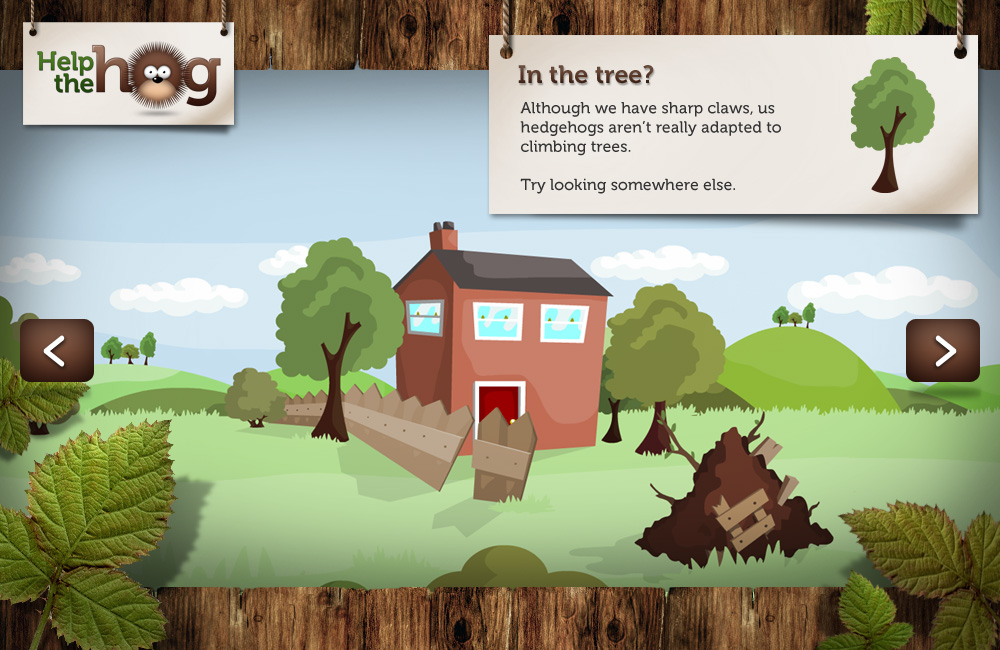 Hampshire & Isle of Wight and Sussex Wildlife Trusts asked us to illustrate and build a couple of games to support their Making Waves project. The first game invites users to “Build their own sea creature” by choosing from a selection of bodies, skin, legs, claws and habitat. Each creature is then rated for its agility, predation and camouflage and can be saved, shared or printed. 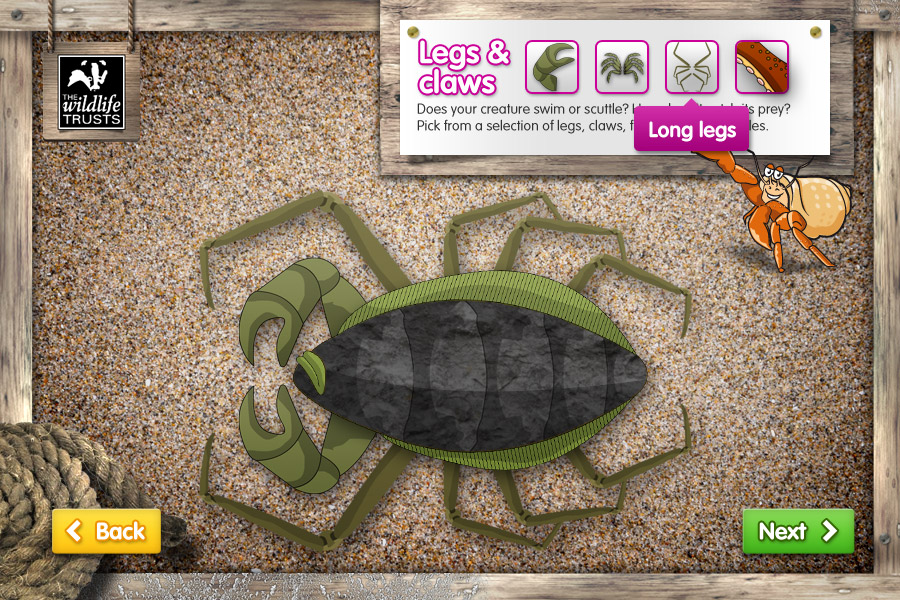 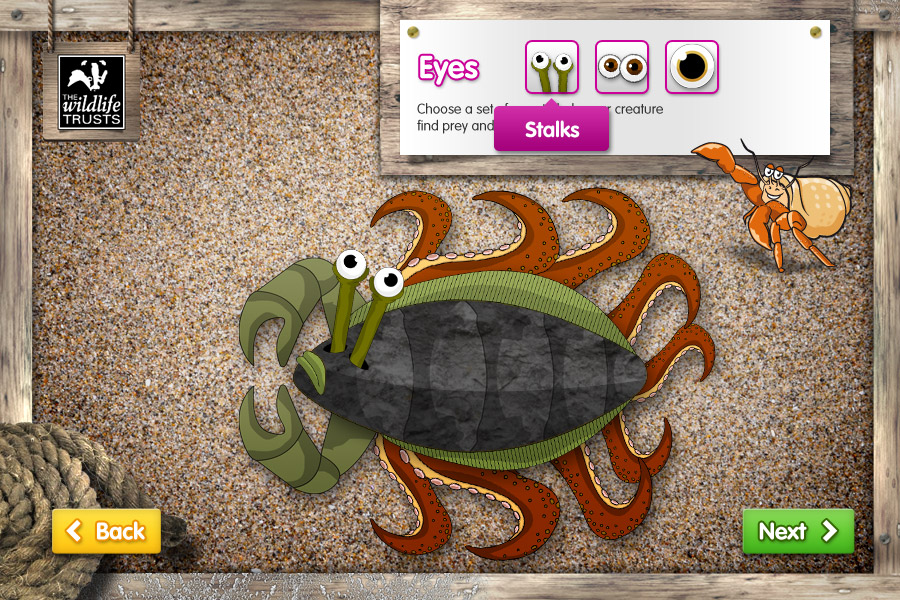 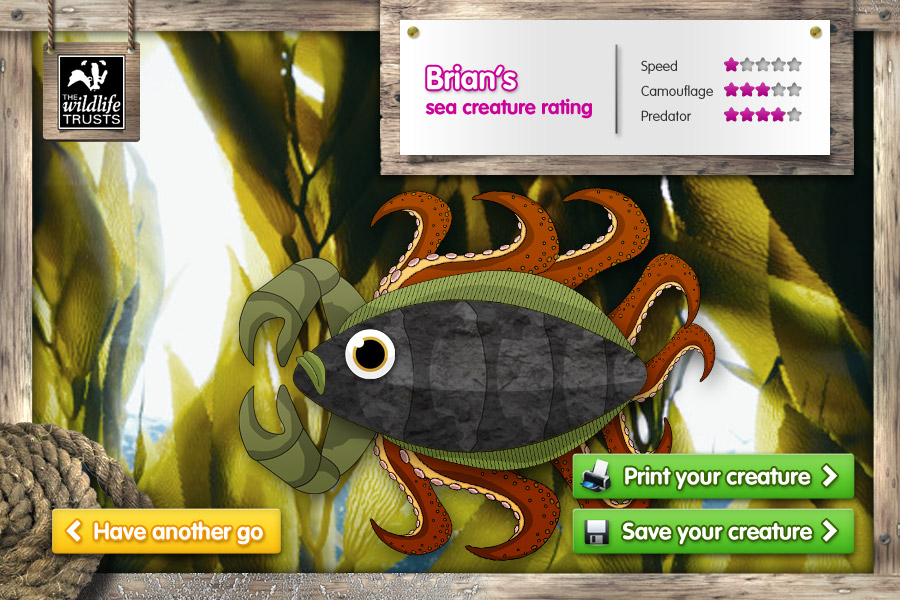 The second game allowed users to choose a character and then swim through the ocean avoiding hazards and eating small fish to build up their strength. The levels get progressively faster and more hazardous, but within each level there is a refuge in the form of the Marine Protection Area which has provides a hazard-free environment packed with food. 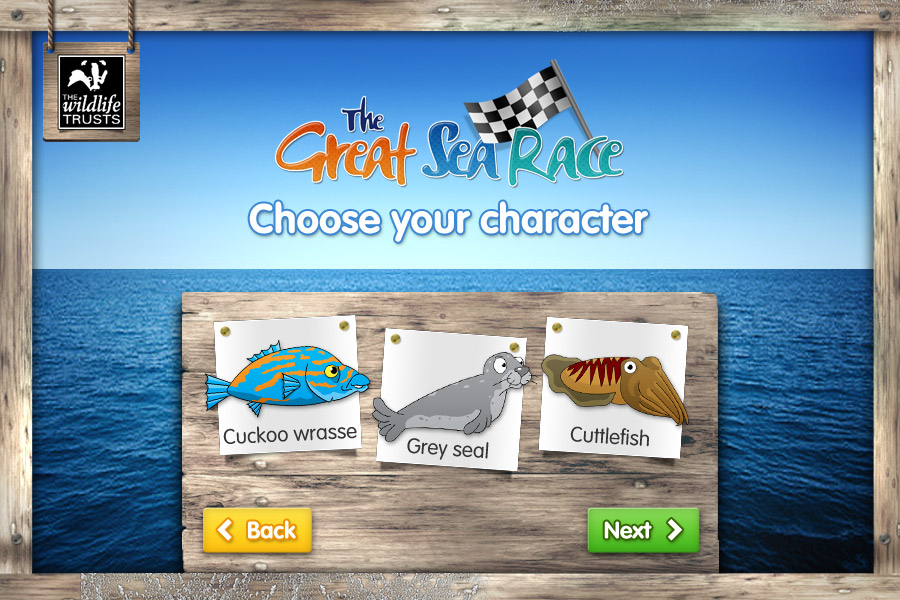 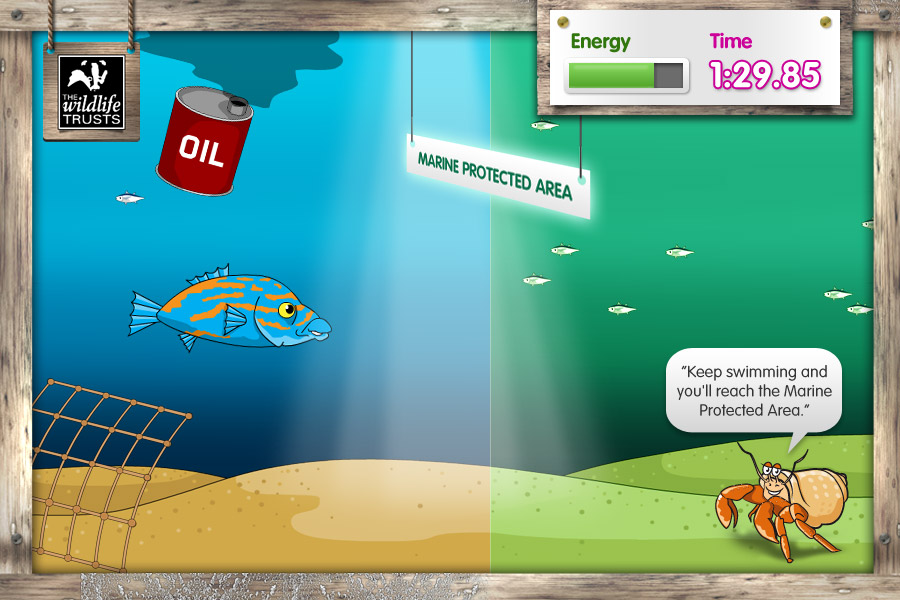 This campaign was to raise awareness of the various species of starfish around the UK and their habitats. We created a mascot “Stella the Starfish” and two games to support the campaign.

We developed versions which could work like an app on an iPad and be used by other organisations using iPads as part of interactive touchscreen displays. 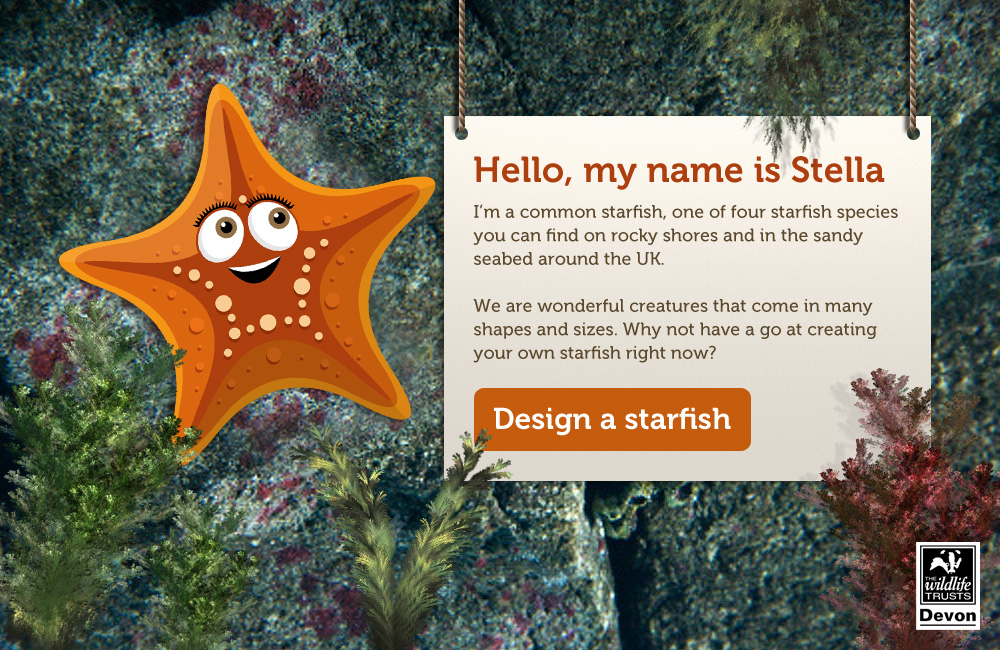 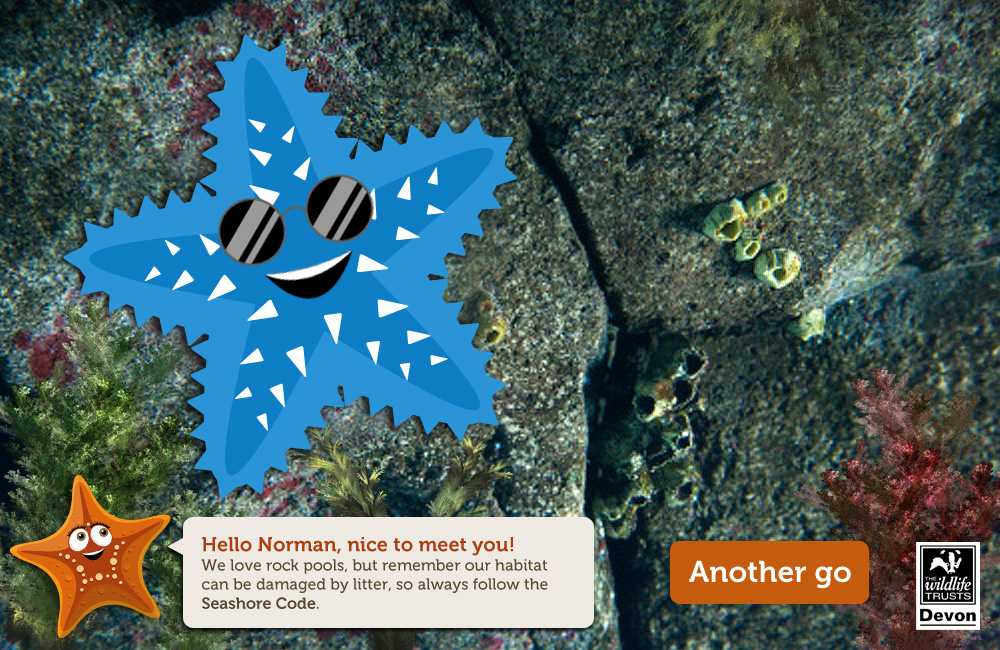 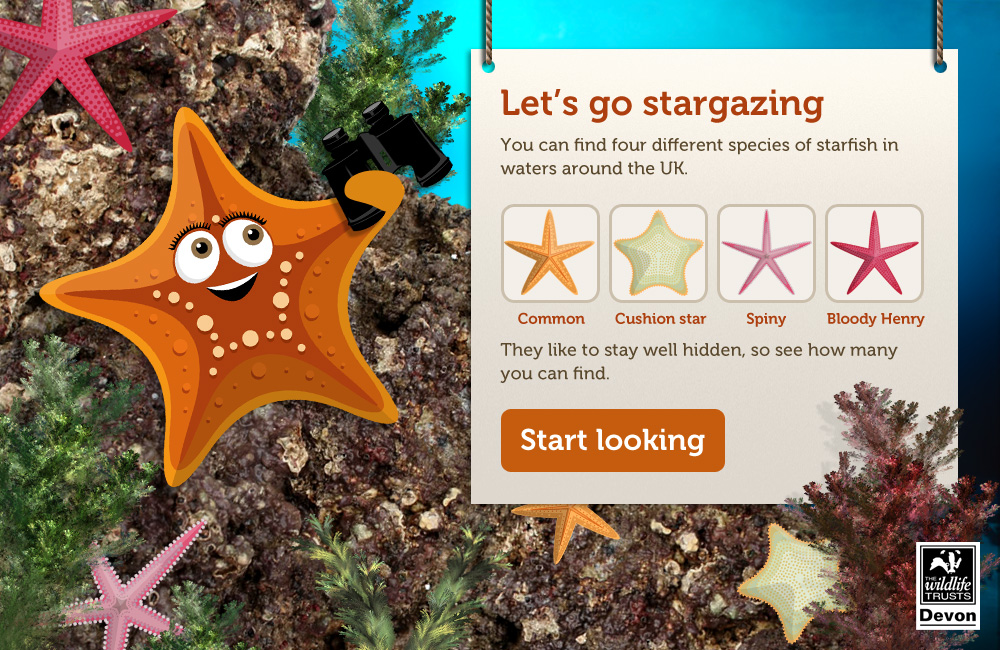 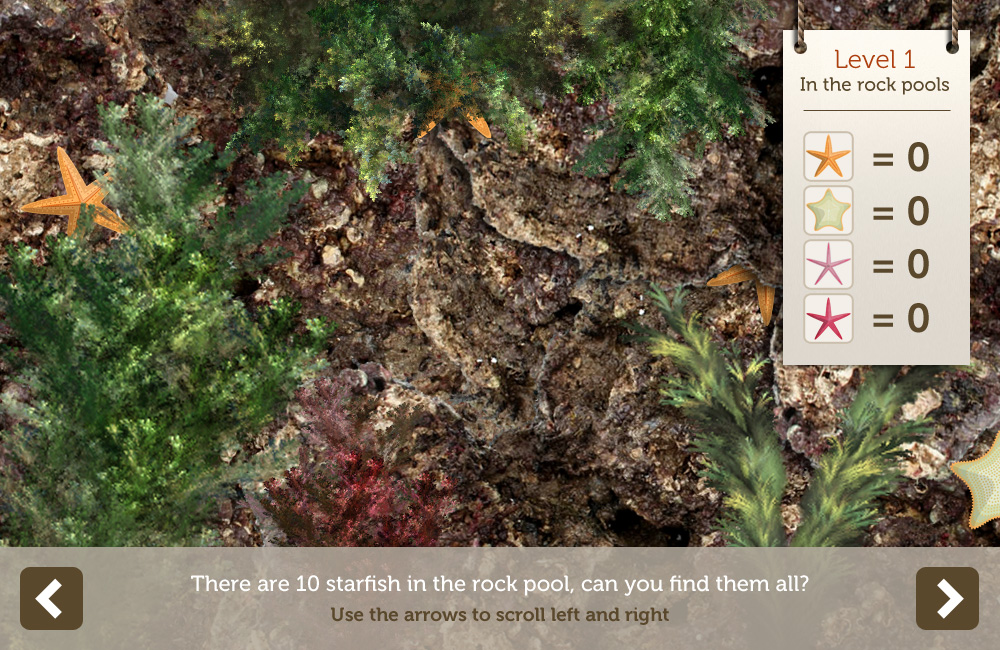 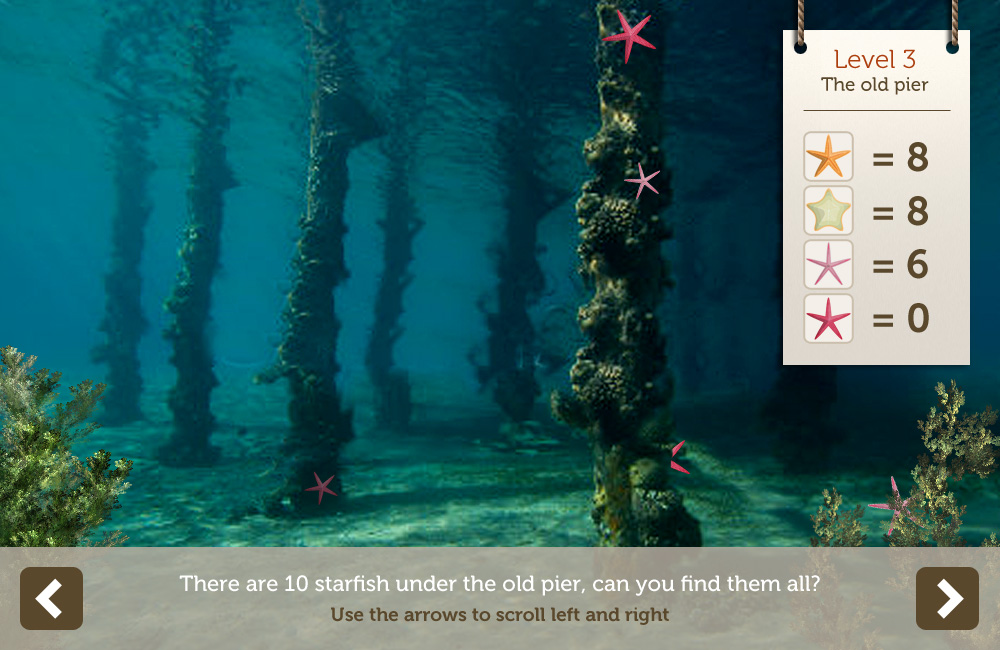 You may be astounded to learn that we use cookies to make your browsing experience luxurious and soothing. If you continue to use this site we'll assume that you're totally cool with that.Yeah, I get itPrivacy policy